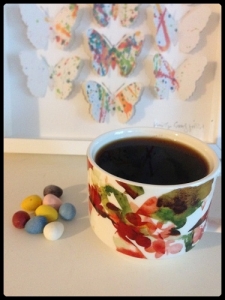 Oops. I realized I never did a February wrap-up. Better late than never, right?

So. February. Five books – two nonfiction, one speculative, one story collection, one epic poem. They were mostly good, though not as good as January’s amazingness. I can see why I didn’t think to wrap up the month. Best of February? Lucy Knisley’s Displacement. There. Done.

Now, on to March! I finished six books in March, including a couple that didn’t quite work for me, and some that worked really well (including a re-listen of The Raven Boys, yay!). They included three nonfiction (whoa!), a story collection, and two fiction. Seriously, I think I’ve read more nonfiction, story collections, and poetry this year than the last four years combined… Favorite book of the month was The Body Keeps the Score, nonfiction psychology about PTSD.

March was a good month generally. I got further into my paralegal course and Spanish lessons, and at the end of the month, I got to spend a week in San Antonio with friends and family. I’ll write more about that later this week (hopefully), but the short version = GOOD TRIP. Yes.

Hope y’all had good months, and a wonderful Easter today if you celebrate. 🙂